If you use an Android smartphone, we can bet that it came with a pre-installed browser from Google or the manufacturer. For instance, if you have a Samsung smartphone, it will feature a default Internet Explorer browser, and some Samsung models include a pre-installed Google Chrome. But it’s not just Samsung devices — at least 3 billion people around the world use Android smartphones (via The Verge). Not to mention, you could buy a new car with Android OS pre-installed on the dashboard.

Most Android smartphones nowadays have a pre-installed widget that tells you the latest news based on your current location and search history. If you check out the news, the tabs open up on the default browser. From the surface, everything looks perfect, but if we dig deeper, you’ll realize you should probably consider switching your Android’s built-in browser with better alternatives. Why do we think so? Let’s find out.

Pre-installed browsers could share your data with third parties

Since Google owns Android, most smartphones with Android OS are available with pre-installed Google apps such as Gmail, YouTube, Maps, Play Store, and Chrome. It’s not surprising that Google Chrome is the most popular mobile browser (via Statcounter). Of course, Chrome is convenient because you can easily sync with other Google services across all your Android devices, but it’s not known for its privacy. As reported by Forbes, Google has been in the spotlight for data harvesting using its Chrome browser. Despite Google’s claims that it doesn’t sell personal data to third parties, it has been sued for breaking its promises – and a judge declined to dismiss the lawsuit. Aside from that, we’ve previously told you other reasons why you should stop using Google Chrome, and at the top of the list are performance issues and extensions security.

However, you could consider privacy browsers such as DuckDuckGo and Firefox Focus that don’t share your data with third parties. If you decide to go that route, here is how you could change the default apps on your Android smartphone. 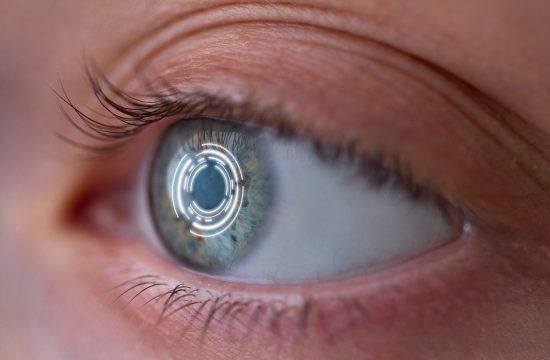 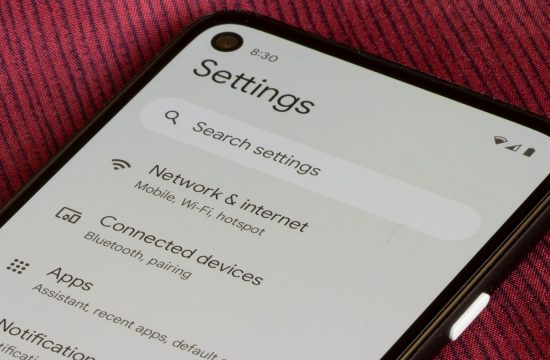