The Pixel 6a is barely out the door, so, unsurprisingly, leaks about the Pixel 7 and Pixel 7 Pro have started flowing. Of course, Google was the biggest source of information last May when it teased and confirmed the design of the 7th-generation Pixel phones. That teaser didn’t include the specs, but other than the usual upgrades to memory and a next-gen Google Tensor silicon, there aren’t too many new things expected to be added to the Pixel 7, at least none that we know of so far. The changes and improvements might be subtle, but one particular component may also be setting the stage for a long-overdue secure face unlock system for the Pixel.

The first-gen Google Pixel took the market by storm because of its outstanding camera output despite its mediocre camera hardware. This combination of photography hardware and software became Google’s special sauce, which sadly kept it from upgrading its sensors as fast as the rest of the market. It wasn’t until the Pixel 6 last year that it finally raised the bar higher, but it seems it will stick to its guns for a bit longer again.

The Pixel 7 and Pixel 7 Pro will, according to a new leak, keep the same camera set as their predecessors. That means the same 50MP Samsung GN1 as the main camera and the same 12MP Sony IMX381 as the ultra-wide shooter. The only difference this year will reportedly be the Samsung GM1 taking the place of the Sony IMX355 for telephoto, but both are 48MP sensors with similar capabilities anyway.

Developer Kuba Wojciechowski recently published a series of tweets revealing details they allegedly found in Google’s code, and the most interesting tidbit is the alleged use of an 11MP Samsung 3J1 sensor for the front-facing camera of both Pixel 7 and Pixel 7 Pro models. Last year, only the Pixel 6 Pro got such a camera, while the Pixel 6 got stock with an 8MP sensor. Not only does this enable 4K video recording for selfies, but it also sets the stage for a future Face Unlock feature.

The Samsung 3J1 features a Dual-Pixel Autofocus (DPAF) that is commonly used for portrait modes or bokeh effects. It can, however, also be used for more accurate and secure Face Unlock, something the Pixel phones have been lacking for a few generations now. The Pixel 6 Pro also had DPAF, but making it available for both Pro and non-Pro models this year suggests that Google will be making that security feature a standard. Different Android manufacturers have their own Face Unlock implementations, but not many have the same reliability as Apple’s Face ID.

The tipster also claims that the upcoming Pixel tablet will use the same 8MP Sony IMX355 sensor for both the front and back cameras. This sensor has been on the market since the Pixel 3 in 2018 and is sadly nothing to write home about in this day and age. This only reinforces the expectation of the Pixel tablet as more of a mobile smart display than a tablet that can compete with Apple’s and Samsung’s best. 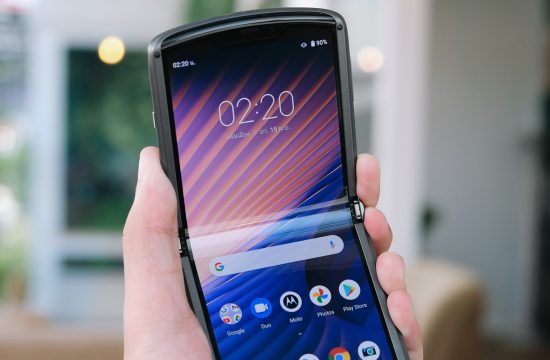 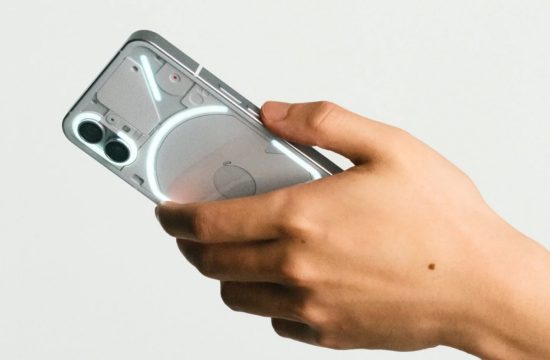