At Microsoft 265 Developer Day, Microsoft launched some new tools for developers who want their application to adapt to the new Windows 10X, the version of Windows for dual-screen devices.

The main highlight was the launch of the Windows 10X emulator, which allows developers to preview what their applications will look like on a dual-screen device. As of now, there are no Windows 10X devices available in the market. Microsoft’s Surface Neo and a number of other devices from various manufacturers are slated to hit the market before the holidays, and by that time, Microsoft wants developers to be ready for the new user experience.

Microsoft stated that all the current Windows applications will work on dual-screen devices by default — but in order to really make use of the dual-screen, developers will have to adapt their applications for it. Currently, Microsoft is looking at three patterns for these applications: expansive workspaces that essentially expand an app across two screens, focused screens that put the app onto one screen and its tools on another, and connected apps for used two apps side-by-side for easier multitasking. 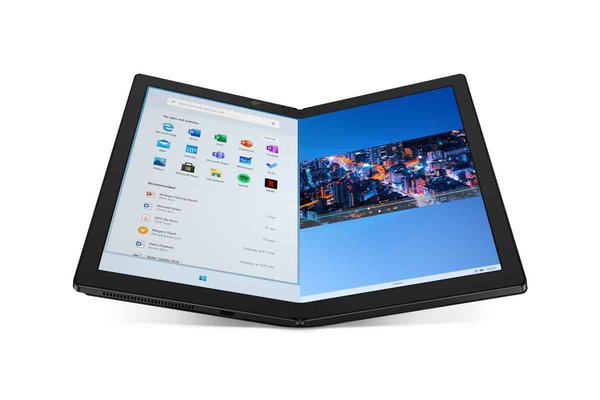 With the new Windows 10X emulator and Preview mode, developers now will be able to see what works best for them.

Microsoft also proposed new JavaScript APIs and a CSS media query for helping developers who build their apps using HTML, CSS, and JavaScript as PWA or WebViews to make use of the dual screens of new devices. The company says it’s working with the W3C to make these a standard. “The goal is to enable you to build interoperable dual-screen experiences across browsers and operating systems,” Microsoft says.

The main idea is to give developers the tools to figure out how to make use of these new devices. While Microsoft clearly has some ideas for what it believes the best user experience will look like, it also wants to see what developers come up with. It’s still early days for dual-screen Windows devices, after all, and there is still time for Microsoft to learn from the ecosystem and adapt accordingly. 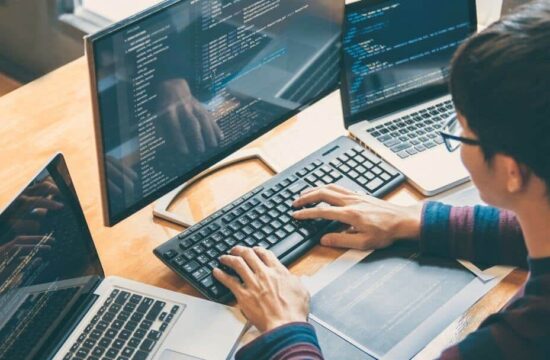 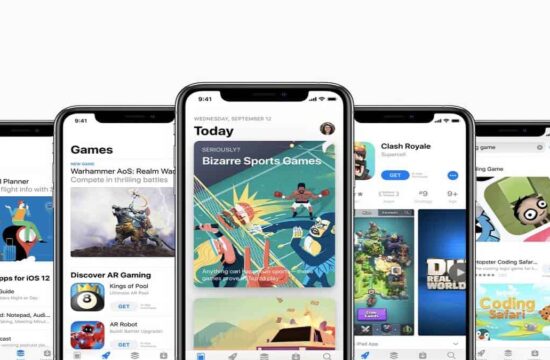