Social VR is about to feel a lot more at “home” on the Meta Quest 2. The new firmware update v41 has been tipped to be released soon and with it the addition of a new feature called Horizon Home. This feature was previously announced during Meta’s 2021 Connect conference, as reported by UploadVR. It would seem that the next update will bring this feature to users at home and around the world.

Introduced in a brief video on Mark Zuckerberg’s Facebook account, we can see the Horizon Home feature in action. In the video, you can see both Zuckerberg and his avatar standing in a virtual space, which looks like the space you usually log into when first booting up your Quest. This is a departure from previous versions of the Quest’s firmware, which didn’t offer a direct way to display any avatars in the home space; that feature was previously reserved for the Oculus Dash environment that is only available on gaming PCs suitable to handle Meta Rift VR.

More importantly, Zuckerberg clearly showed off the ability to bring friends into your space, though he didn’t give any specific details on just how many you’ll be able to bring in at once. Horizon Home will work separately from Horizon Worlds and Horizon Workrooms.

Here’s how Horizon Home will work

From the aforementioned video, you can get a few clues about how the new system will work. In fact, it doesn’t seem all that dissimilar from “BigScreen VR,” or just about any other social VR app. You’ll likely be able to drop directly into a room hosted by any of your friends — given that your Meta accounts are connected together as friends via Facebook or your Meta VR friends list.

Zuckerberg promised that users will be able to do a number of activities together with friends, like watching a 360-degree video of a rock climber. Zuckerberg’s demo indicates that Meta Quest users will be able to log into different apps and games together, though it would make sense that this will be on a case-by-case implementation unless Horizon Home exists as a separate layer on top of whichever VR app you’re currently using.

Finally, it’s suggested that individual creators will be able to invent their own home environments, a feature that has been sorely missed in the Quest’s departure from Oculus Dash. 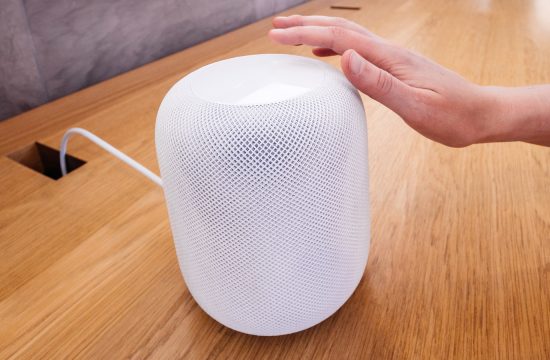 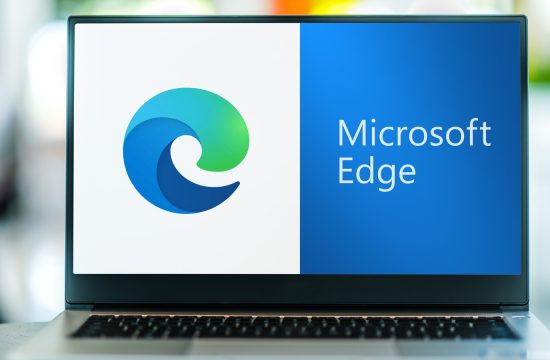 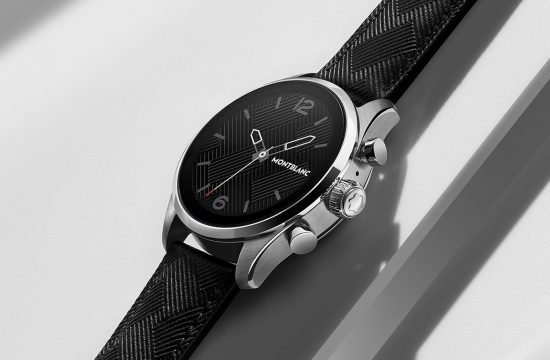 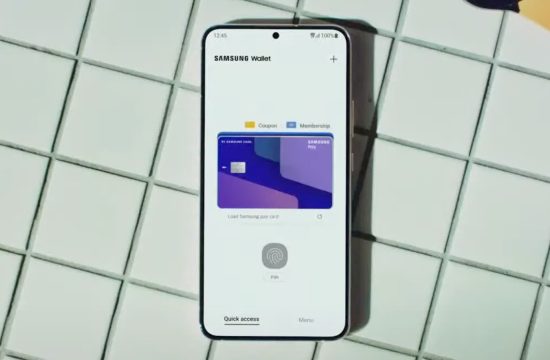 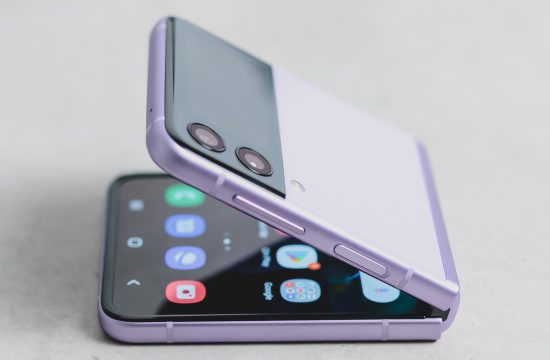 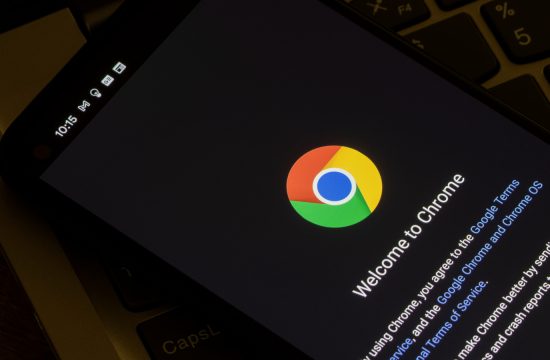