It seems pretty obvious by now that Samsung really wants people to opt for the Galaxy S Ultra models. While admittedly the most expensive option, the Ultra also hoards the best features. The Galaxy S22 Ultra now even has the built-in S Pen silo, making it the successor of the Galaxy Note in both spirit and form. The model also happens to have considerably better cameras than the Galaxy S22 and Galaxy S22+ models, making it the better choice if you’re heavily invested in mobile photography. That trend won’t be changing any time soon, and the Galaxy S23 Ultra is expected to get Samsung’s best camera yet. That said, it seems we don’t have all of the pieces yet, since the anticipated 200MP Samsung image sensor allegedly destined for the model may still be unannounced.

We have come to a point when imaging sensors for smartphones are sounding almost ludicrous. It wasn’t too long ago when a 64MP camera was regarded as excessive, but here we are talking about 200MP equipment. There is almost no stopping the race for the biggest, most pixel-dense sensor, of course, and Samsung is leading the pack in terms of numbers. The company was the first to put out a 200MP mobile image sensor last year, but it still hasn’t used that in its own phone yet. The upcoming Motorola X30 Pro (or Edge 30 Ultra) is expected to be the first to bring it to the public. In the meantime, Samsung also announced the ISOCELL HP3 in June 2022, offering a somewhat mid-range option for any OEM willing to make the jump. Apparently, neither is good enough for Samsung itself.

The Galaxy S23 Ultra camera may come with a plot twist

According to the prolific tipster Ice Universe, the Galaxy S23 Ultra will indeed utilize a 200MP sensor, one that could still use the company’s Tetra pixel binning tech to produce 50MP images by default. But while that might not be new at this, the source claims that the model won’t use the ISOCELL HP1, much less the newer HP3. It will, the leak alleges, sport a completely new Samsung sensor that we haven’t heard of yet.

This wouldn’t be surprising, of course, since Samsung does set aside a different set of sensors for itself versus the ones that it sells to other phone makers. Unfortunately, no details are available yet, but this new sensor could be a tweaked and improved version of the 200MP ISOCELL HP1. What’s certain is that it will try to compete with the Sony IMX989 that debuted on the Xiaomi 12S Ultra this month. That model also has a 200MP camera but with a huge 1-inch sensor in contrast to the 1/1.22-inch and 1/1.4-inch sizes of the ISOCELL HP1 and HP3, respectively.

There will undoubtedly be questions about whether such a large sensor can justify the increased overall cost of the phone. A 200MP camera might sound good on paper, but it doesn’t come without any drawbacks. In addition to actual prices, Samsung will also have to do a bit of juggling to make room for the sensor and its lens, which, in turn, could result in losing some features or, in most cases, a reduced battery capacity. 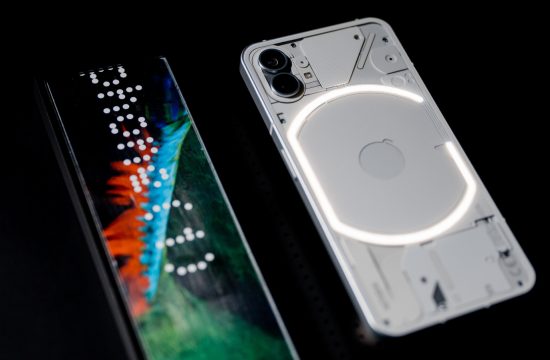 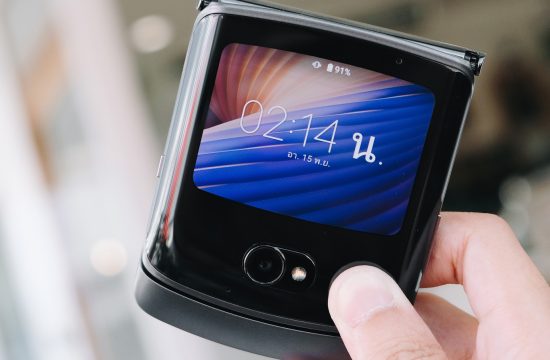