Facebook responds to the recent news that data from 533 million accounts leaked online for free, but perhaps not in the way users might have hoped: the company doesn’t plan to notify the users whose data was exposed online, a Facebook spokesperson told Reuters.

There’s apparently a lot of information in the dataset that you might not want to float around the internet — including birthdays, locations, full names, and phone numbers — so it’s disappointing to hear that Facebook doesn’t plan to notify users that might be affected. The company cited two reasons to Reuters as to why it’s not telling users proactively: it’s not confident it would know which users would need to be notified and that users wouldn’t be able to do anything about it the data being online.

On Tuesday, Facebook wrote on its blog that it “believes” the data was scraped via its contact importer sometime before September 2019, a method that violates the company’s policies. But as BuzzFeed News reporter Ryan Mac points out, this doesn’t quite mesh with the fact that the company hasn’t spoken out or filed lawsuits against controversial surveillance company Clearview AI for scraping photos from Instagram and Facebook.

Over the last year, I have asked Facebook more than a dozen times if it will take legal action against Clearview AI for scraping what is likely millions of photos from Instagram and Facebook. No lawsuits have been filed and FB has said nothing on record.https://t.co/htkKCD5bT0

If you’re concerned about whether or not your data was included in the data dump and didn’t want to wait to see if Facebook will change its mind about notifying users, you can see our guide on how to see if you were affected. And for more about the data set and Facebook‘s lack of transparency around it, you should read Wired’s piece about the company’s inconsistent messaging. 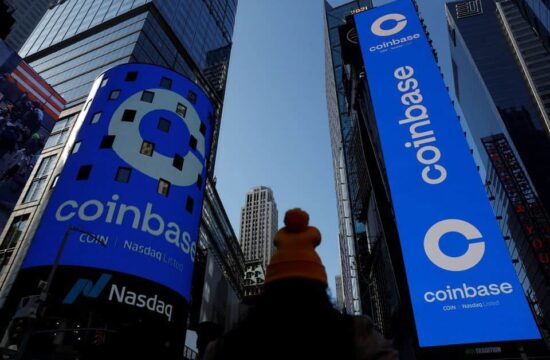 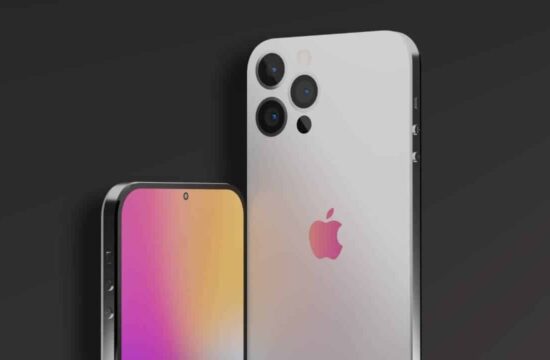